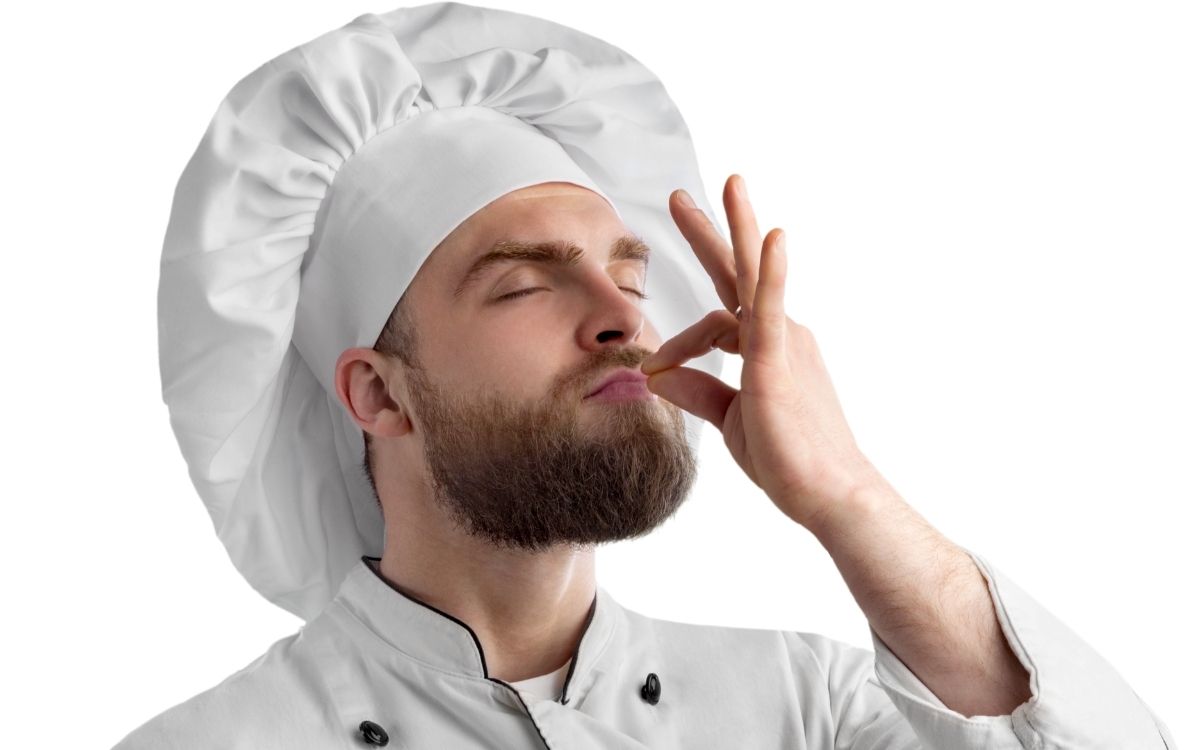 Food is a necessity. It can also be made into a pleasurable experience based on ingredients. One thing that can undeniably make food more desirable is mixing complementary ingredients that unlock a sensation on your tongue. Chocolate and peanut butter, anyone?

Though many delicious flavor combos are commonplace in today’s world, you have to occasionally marvel at the fact that they once had to be thought of and tested by at least one daring person.

Here is a short list of some classic food pairing duos loved by many.

Bread and butter, a combo so classic it’s a favorite go-to slang term for something that is crucial to someone’s everyday life. Simple but effective.

The bread and butter pairing is said to have been invented by astronomer Nicolaus Copernicus in 1520. Truth be told this can’t be a fact considering there are Oxford English Dictionary references to bread with butter dating back to 1496.

Regardless of where it came from, it’s like magic from the gods that will forever stick with us.

There are many ways to make a sandwich much more deluxe, but the childhood classic of peanut butter and jelly holds its weight as a kind of comfort food, flashing us back to positive memories of growing up. After all, when lettuce, tomato, onions, or you name it didn’t sound appealing, PB&J was always there to entice the palate – no matter what age.

Peanut butter was first showcased at the 1893 World’s Fair in Chicago, but it wasn’t until 1901 that Julia Davis Chandler shared the peanut butter and jelly combination with the world. Thanks, Julia!

The breakfast of true champions. Sweeter options are great and all, but when you need a nice savory plate of food in the morning, bacon and eggs remains one of the most popular food pairing duos. Crazy to think there was a time that Americans had to be persuaded into eating bacon for breakfast.

In the 1920’s, the Beech-Nut Packing Company needed to find a way to convince people to buy more bacon so they hired Sigmund Freud’s nephew Edward Bernays. Bernays asked physicians if a larger breakfast would be better for your overall health and an alarmingly large percentage of the docs replied yes, more food is more energy and energy is good. So, Bernays went on to help Beech-Nut promote the nice, hearty breakfast many Americans see as a staple of their morning rituals.

See, propaganda doesn’t always have to be for the worst.

Satirical cop jokes aside, coffee and donuts is a nice combo to get you going in the morning. A sugar and caffeine rush, who could ask for more?

In the 1940’s Bill Rosenberg recognized this was a combination that couldn’t be denied, so he started a chain restaurant we all know today as Dunkin Donuts.

Lunch rolls around and you choose a place to eat out. If you live in the states you’ll be hard pressed not to find this classic food duo on the menu.

Though burgers and fries were said to be paired at a World’s Fair in 1904 for the first time, White Castle was the first restaurant to offer the combo in the 1920’s. It was such a hit that the copycats followed close behind and made burgers with fries a standard that is expected at fast food chains and burger joints around the world.

Not so much a meal on their own, but I don’t think too many would argue that these two spices are the most common food pairing duo. Salt and pepper are so likely to be shaken on almost every food that they’re typically left out on home or restaurant tables.

Salt is needed to survive, so consuming it is as old as the consumption of food itself. Historically, salt has even been valued and used as currency because of its ability to help keep meat from rotting.

But it was Louis XIV of France that would prefer his food lightly seasoned with both. Being that pepper was an item only the rich possessed at the time, it might have taken a while for the salt and pepper combo to take off, but this nonetheless paved the way for modern cooking.

Santa’s favorite. I don’t know if I could stomach the amount of milk and cookies Mr. Claus must eat on Christmas Eve, but an occasional indulgence in this treat is usually delightful.

This traditional food pairing duo comes from the great depression. Parents wanted to give their kids the gift of giving to build positive characteristics, so it became the norm to bake cookies for the less fortunate and leave them in their stockings (with a glass of milk on the side for Santa).

A spread that is sure to be devoured quicker than a vegetable tray at a shindig, cheese and crackers might be the best (and simplest) hors d’oeuvre. Add a choice of meat and maybe some fancy mustard, and a quick snack for casual entertaining just turned into a delectable classic.

The pairing of cheese and crackers was popularized in the 1850’s in restaurants as a snack to be eaten after dessert. (Wait, what?!) Seriously though, how small were the portions back then? I can hardly handle the thought of more food after eating one of the behemoth desserts that modern restaurants serve today.

Sometimes the British get it right. Fish and chips is a classic food pairing duo: fried fish with French fries, commonly served with tartar sauce and malt vinegar. Wait… The British actually didn’t invent this one you say?

Jewish folks that migrated from Spain and Portugal happened to breading and frying their fish first, and introduced it when they came to England. But the origins of the fried fish and fried potatoes combo is actually a mystery and still up for debate.

I say who cares? This delicious pub classic has a grease ratio that will make another pint seem easier to take down, and that’s all that matters.

Can’t go wrong with this one. If regular cream cheese gets boring, the selection of shmears available today ensure that as long as the bread isn’t stale you’ll enjoy a rewarding and simple breakfast or tasty snack.

In 1872 it is believed that a worker in the dairy industry named William Lawrence showed the world the wonders of cream cheese. Dates and names are uncertain of who put paired bagels and cream cheese first, but by the early 1900’s many spots popped up in New York serving the two together.

Chips and salsa: an amazing combo that makes for a perfect snack or appetizer. I know I can’t help myself while waiting for my entrée at a Mexican food restaurant.

A nice and heavy southern classic. Biscuits and gravy can come off a little gluttonous at times, this classic food duo is a breakfast staple for very good reason.

An Appalachian treat born out of poverty and hard times after the Revolutionary War remains a rich choice during the a.m. hours at any diner anywhere. Snuggled up next to the aforementioned bacon and eggs, you can do no wrong with biscuits and gravy on your plate.

Macaroni and cheese is a childhood favorite most refuse to give up. Sure, once you have a bit more refined palate, a box of the grocery store stuff might be a little bland. With some fine tuning, high quality ingredients, and love, mac n’ cheese can be a treat of a meal for anyone at any age.

With accounts of mac and cheese appearing in 13th century Italian cookbooks, it seems people have been enjoying this food pairing for hundreds of years. Gaining popularity across Europe over the centuries, macaroni and cheese was a rich man’s food until the Industrial Revolution made pasta more accessible to the masses.

If you ask me, mac and cheese is still is a thing of royalty.

Of course we missed some stone cold classics here. It would probably be impossible to name all the pairings of foods that are commonplace in our world. Not to mention how classic food duos differ from culture to culture. Life is a wild ride, and we all need to eat along the way. Cheers! 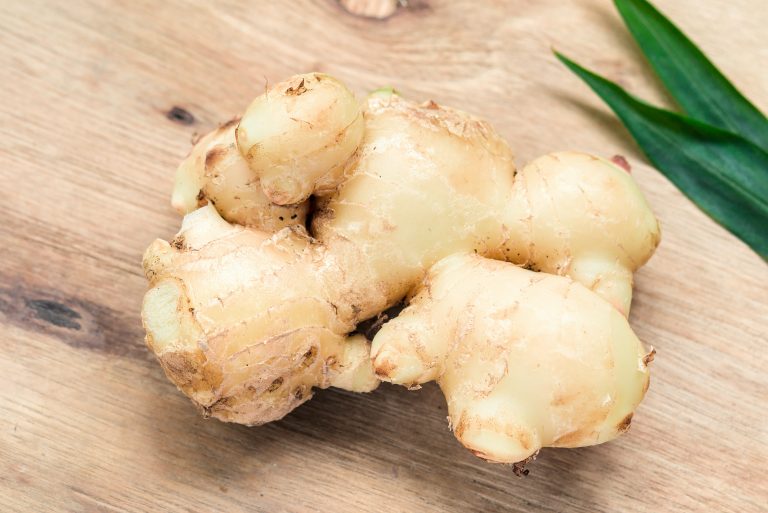 Not too many people in the U.S. eat a ton of ginger. For most of us, it’s something we find in teas or maybe in some holiday treats. We eat a lot of gingerbread, for example, during the holidays every year, but ginger certainly isn’t a staple in many American diets.  However, the spicy root… 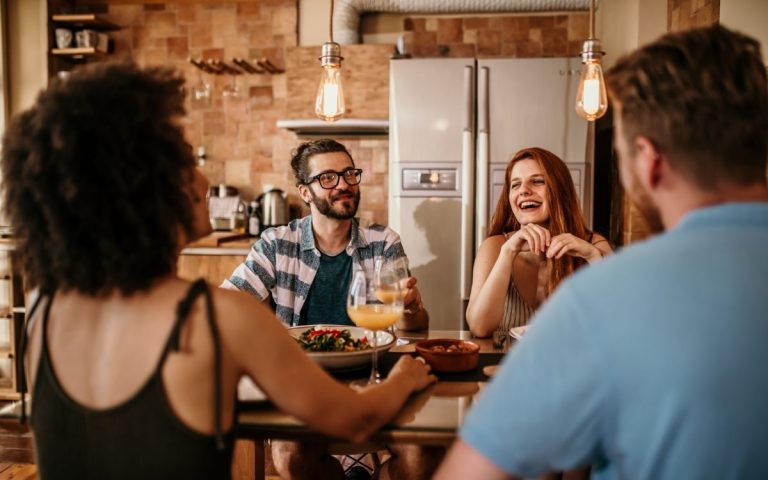 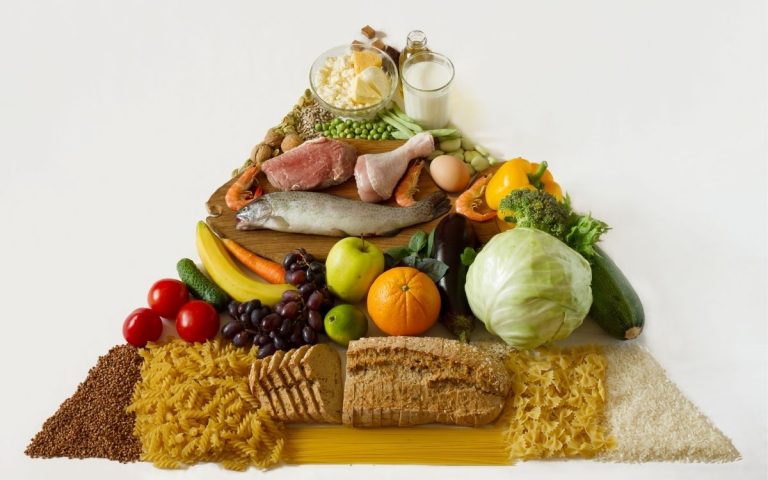 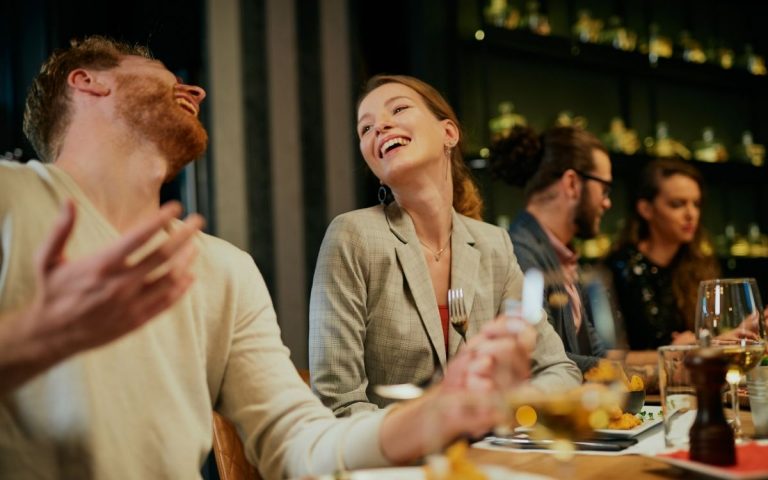 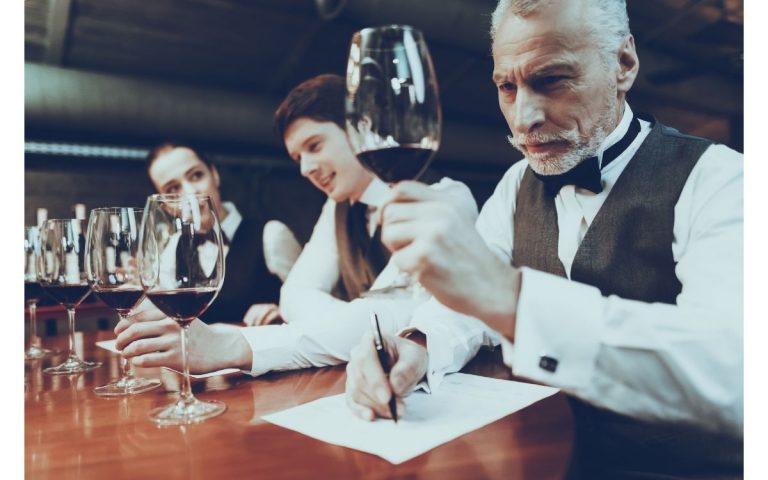 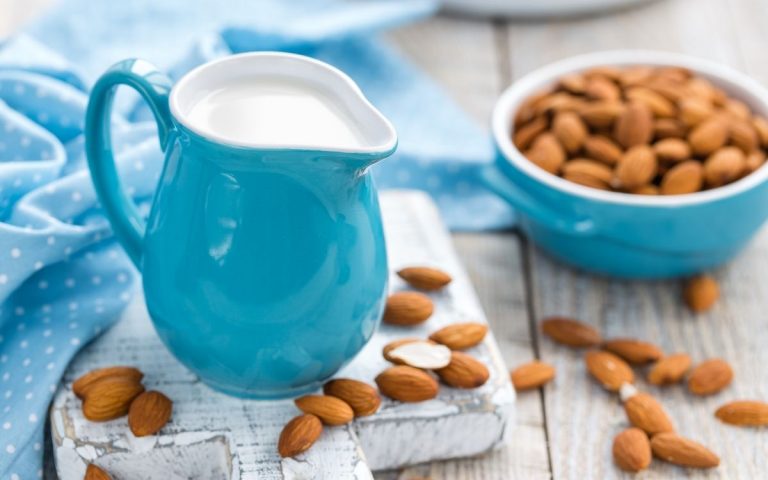 If you’ve walked into a Starbucks to make an order lately or walked down the aisles of your local grocery store, you know that milk isn’t just “milk” anymore. For centuries, “Do you want milk with that?” meant one thing – cow’s milk. It’s what we in the United States put in coffee, dipped cookies…